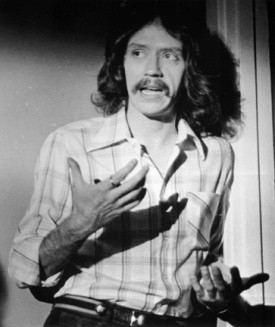 About five years ago, my friend J.D. — he of the wonderful RADIATOR HEAVEN blog — wrote about a particular meme that had arisen in the ether back then. Since it shows up, or like it, fairly regularly in the blogosphere, I thought it still was applicable. So, I’ll reprise my response from awhile ago here:

“This 15 Directors meme originally started on Facebook and has now found a life of its own in the blogosphere.”

There were impressive meme results five years ago, which you can scan here.

J.D. put together one pretty fantastic list in his 15 Directors Meme post, which sadly no longer exists online. Wish it did as this blogger never fails to inspire. Still, I did partake, natch. We shared some directors in our own lists, including the one headlining this post. No surprise that this blogger had an extraordinarily successful John Carpenter Week blogathon of his back in 2010.

Here then were the simple rules for anyone who’d like to join in:

The rest of my list came pretty quickly into my head (and in no particular order I might add): 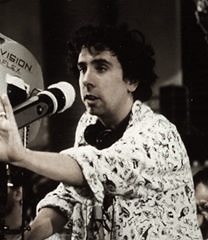 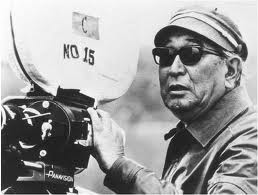 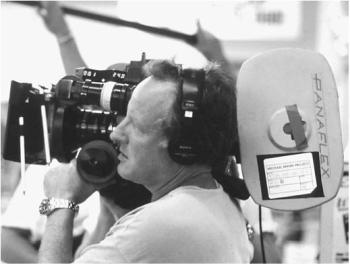 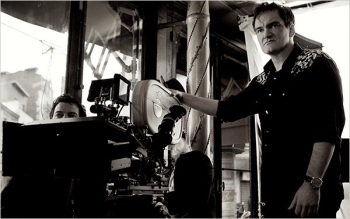 How about you? Name your favorite 15.