A week and day ago Aurora, of the fine Once upon a screen… site, bestowed on moi my third installment of the Liebster Award. My first and second instances arrived last summer — I reference these so I don’t repeat myself. Truth be told, receiving any award, recognition, or readership just never gets old. I am truly grateful (an attribute my mother hammered into me long ago). Thank you, Aurora, and all who are inclined to stop by this Ye Old Site.

Here are the rules for the Liebster Award:

And here we go:

My Answers to Aurora’s Questions

What I really get out of doing this blog (hopefully) is a chance to put some of me out there in the ether for the benefit of my children. It’s an archive of sort. My role as father in the family makes it difficult for them to gather much beyond that. Naturally, after they discover that their old man really didn’t have anything deep to say about life and the popular arts, they can move on to puzzle out why mom married this guy.

My second movie date with my future bride. Falling in love with her while we both watched a Norman Jewison romantic comedy, as I detailed here.

That would be Casablanca. My all-time favorite film. Being in a packed theater, with other devotees of the same, is simply a magical happening. Something both mundane, because it occurs so often in movie halls across the globe at any hour of the day, but singular in way that remains so distinctive for this art form. Friends, family, and strangers getting together to wrap themselves in the warm glow of the cinema. And I just described the exact same experience when I took my entire brood to see that film on its 70th anniversary a year ago this month. 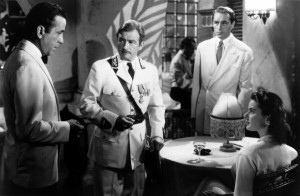 Getting up early (I have a hard time sleeping passed sunrise these days), teeing up a favorite film of mine on Blu-ray to start off. Meeting friends or family for lunch at a favorite restaurant. Then, one and all heading to any of grand old movie palaces of my hometown (Grauman’s Chinese, Cinerama Dome, or Mann’s Village) to catch a film I’ve never seen before and let the allure of the motion picture have its way with me once more. 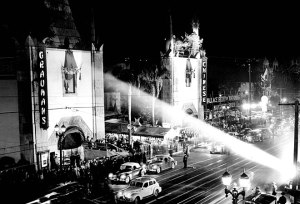 Sitting down with George Bailey and having him relate his triumphs and travails in person. It’s why I wrote this a couple of years back. 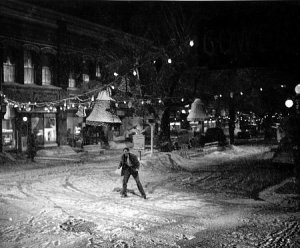 Without a doubt, it’s the stuff of penile nightmares, H.R. Giger’s Alien: 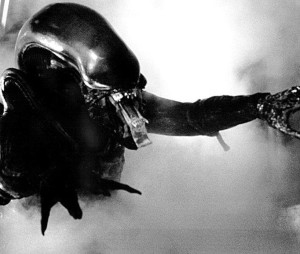 The Petrie household of The Dick Van Dyke Show. Come on, Dick, Mary Tyler Moore, Carl Reiner and company. What’s not to love? 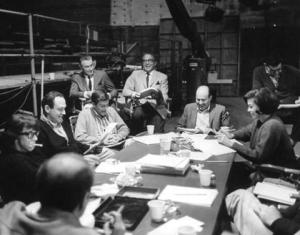 To play a round on the old course, St. Andrews Scotland. 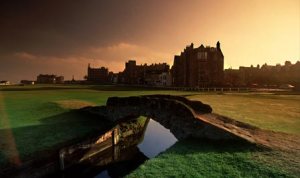 I Dream of Jeannie, primarily because she didn’t come with a witch for a mother, and, have you seen Barbara Eden in that outfit?

Easily, it’s the 70s. A particular span of time that proved to be one of the most tumultuous for many in the latter half of the 20th century. A decade filled with economic downturns, disillusionment, and the realization that things really could get a Hell of a lot worst. And did. The timing for film couldn’t have been better, though. For all of its crises and missteps, corruption and loss of idealism, the Me Decade heralded some of the absolute best cinema this country had to offer for the period. The uncertainty and controversy, which followed the waning years of the Vietnam War, aroused an atmosphere that prompted filmmakers to reflect so distinctly upon the eyes of movie audiences. Prompted seemingly from watershed moments, crossroads, and/or deflated dreams, nothing could hold the tide back. It shouldn’t surprise that the era’s off-beat and imaginative comedies, challenging dramatic themes, and stellar crime films of the period have rarely been surpassed. 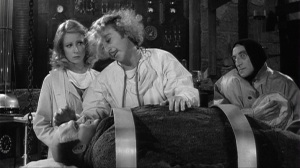 Here then are my 11 questions…

(Feel free to be as brief or expansive as you wish in your answers.)

… for my Liebster Nominees

(If you can, great; if you cannot, no worries.)

p.s., I’d also invite my periodic guest contributor Kevin (aka Jack Deth) to participate, as well. He doesn’t have a blog (that I know of), but would really enjoy reading his answers.

22 Responses to “Liebster’d Never Gets Old”