This is the next entry in a Theatre… a Movie… and a Time, a series that was begun here. As I’ve mention before in this string of memory downloads, along with my proclivity to snag just about anything, it seems my primary penchant over time is sitting alone in some darkened theatre watching a film hardly anyone else went to see, but enjoying the movie still. This is another that meets the criteria:

Mitch: “So, you cold?”
Charlie: “Yeah. Freezing.”
Mitch: “Turn on the heat. It doesn’t work, but it makes a very annoying noise… distracts from the cold.” 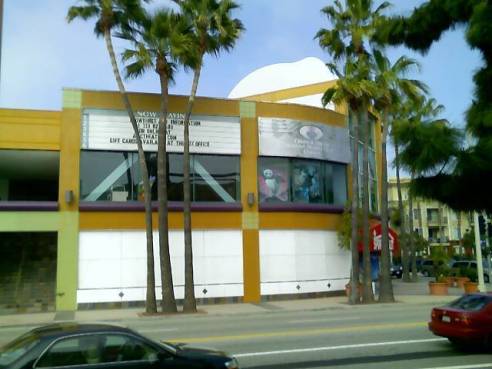 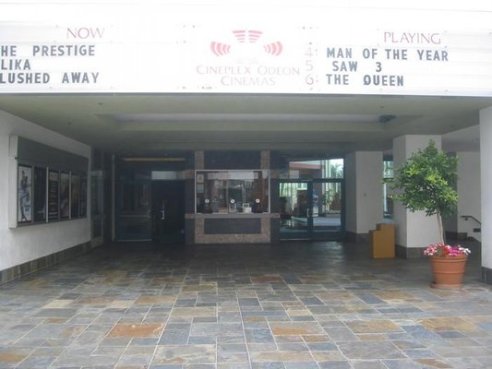 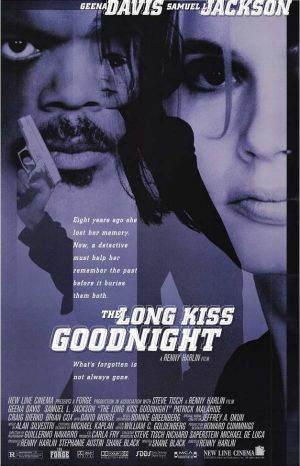 Coming up on a year’s anniversary of a life-changing event is enough to give anyone pause. I mean, having survived something that completely turned your world upside down is one hell of an accomplishment. So it was on this weekend. You see, I’m speaking about my eldest’s 1st birthday that was observed fifteen years ago on this particular October weekend.

At one time, I thought getting married would be the demarcation line in my life. Nope… not hardly. While finding and wedding my bride (coming up on 23 years next February) was no doubt momentous and prized beyond measure, what really meets the above definition is when your firstborn arrives.

Since my son’s birthday landed mid-week, we celebrated it with a party the Saturday after, at a park in Marina Del Rey. And as every mother and father know only too well, each year that passes once you’ve cross that line, only ticks by faster. It makes one stop and think, alright. The next day, my wife kindly let this bedraggled sophomore parent out for his favorite pastime.

Since director Renny Harlin had again cast his then wife, Geena Davis, in his new movie, The Long Kiss Goodnight — one penned by a favorite screenwriter of just about every action flick-lovin’ guy I know (Shane Black) — there was no question where my spouse could find me. The Cineplex Marina Marketplace 6 was the other small theater complex in ol’ MDR.

Surprisingly, not many patrons caught the film back then. The concept of a kick-ass female assassin, and one with a mouth that could kill you just as well as her hands and sniper’s rifle, is almost trite these days (but don’t let that stop you from seeing the current Mission:IMPOSSIBLE film). However, back then no one expected or understood this, except the few movie-goers who took this feature in on its initial release.

I can tell you the exact sequence in the film where my love for it was cemented, too.

It’s the mid-point Atlantic City, N.J. intro, scored with the stellar Santana cover of The Zombies début single, She’s Not There. Ccredit co-star Craig Bierko for coming up with that song selection. Of the films he’s made, this is the director’s favorite. Mine, too. And maybe… just maybe, for Christmas this year, I’ll introduce my 16-year-old to this ;-).