My colleague Paula, over at Paula’s Cinema Club, nominated moi for a blogging award (my second of these) that’s been making its way across the blogging world: The Liebster Award. And she did this knowing I don’t speak German ;-). Either way, this stuff never gets old. I am honored, my friend, and thank you. Here are the rules for the Liebster Award:

And here we go:

My Answers to Paula’s Questions 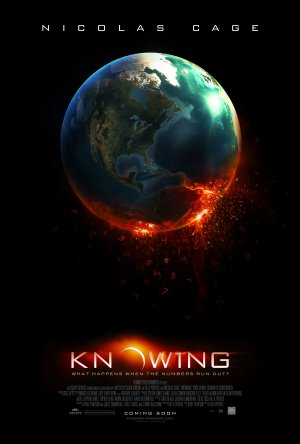 This I’m sure this will draws howls. I recently showed Alex Proyas‘ end-of-world thriller to my wife and daughter. She-who-must-be-obeyed threatened to trash my Blu-ray Disc of it afterwards (she hated the film so). I guiltily find the father-son relationship touching (likely because Nicholas Cage’s excesses are toned down) and the science/religious aspects intriguing (along with its stunning visuals).

Russell Crowe immediately springs to mind. I like Paula’s answer for George Clooney, too. On the actress side, Meryl Streep is probably too obvious. But, Sigourney Weaver would hold her own in whatever era you’d place her, I think. 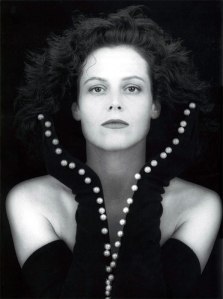 Casablanca, The Godfather, any Clint Eastwood western for sure, and the like without fail. But, I think you’d like to discover something unexpected and atypical of such responses. So, how about this? 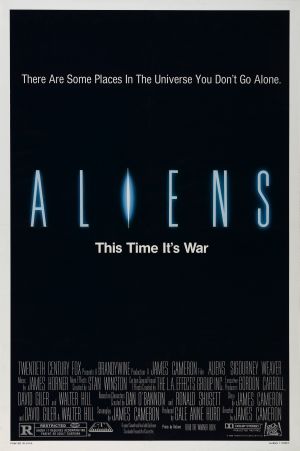 Between the length and breath between his good and bad films, isn’t it obvious, given the undertone of this post, who I’d pick… 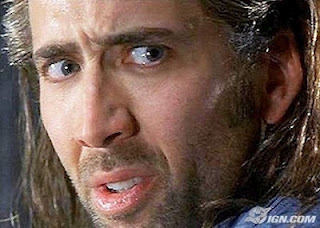 John Cusack would be my modern pick — James Stewart for classic. 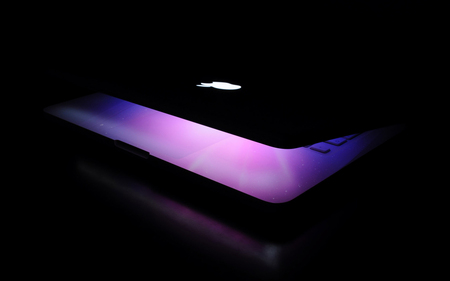 Do you have to ask? 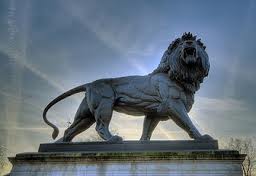 This is both easy and hard. Easy because getting to five took two seconds, max. Hard because of the multitude I’d have to leave off:

Oh, the stories they could tell. 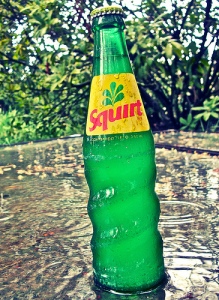 It’d be the one I chronicled in this post (from a series I first penned on my old blog) that happened to me (and similarly with my brother at a different time/movie theater).

Here then are the questions…

(Feel free to be as brief or expansive as you wish in your answers.)

… for my Liebster Nominees

(If you can, great; if you cannot, no worries.)

48 Responses to “Liebster’d… Once More”