Things move too fast these days, and I’m not saying that because I turned the big “6-0” this year. No, I say it because I notice what’s not here anymore. Sure, the old Helm’s Bakery closed its doors in 1969 and has been rebirthed into its own district of food, design, and furnishing shops here in the unofficial movie studio municipality of Culver City. That’s not it. It’s those sites where I once hung out online, but can’t now.

They’re not there anymore.

Scott Lawlor’s superb Front Room Cinema site one of them. Fine writer and movie blogger. He’s still on Twitter, and maybe I’ll hear from him, if he reads this. Always had good commentary and interesting articles on his site. A series that comes to mind was one I hoped I’d contribute to. One day. Found the draft again in my bin, which came byway FRC contributor Tom Bielby. The idea for it was simple enough:

“List a group of films that were released on the year you were born that you would still like to watch today. No rules on list length, it is up to you. As a bonus, list 3 people or so that were born the same year as you that you admire, either because of their acting / directing / writing skills, or even just because they are hot.”

I’d better get off my duff and do it then. Specifically before this blog disappears and someone starts to wonder, “Hey, whatever happened to that weird, It Rains… You Get Wet?” I’ll limit it to my favorite number, 13, for the films released the year of my birth, 1954, that still draw me in. Even at this decrepit age. In alphabetical order, with the last on the list very timely right now, in fact (and will view again real soon). 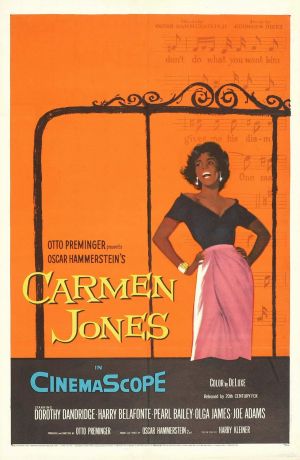 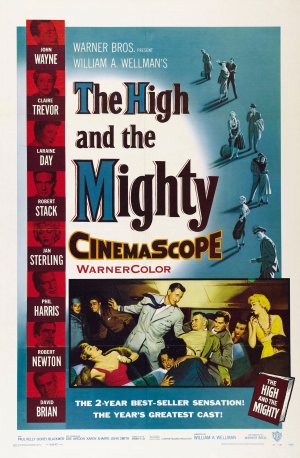 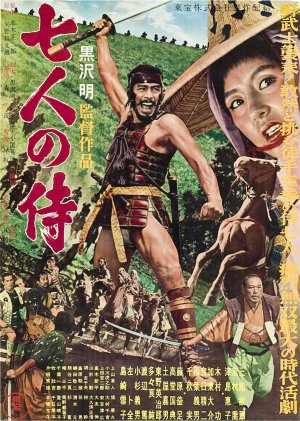 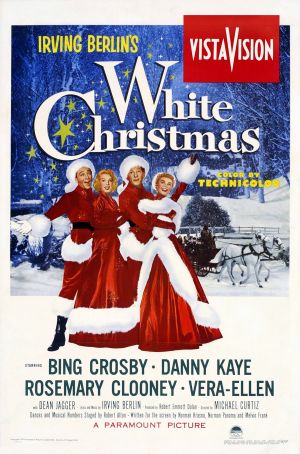 Because of their acting / directing / writing skills, and just because they are hot, the three born the same year as moi who I’ll watch in anything they do:

What about you? Care to join in on the subject? What can say? The year, and you, aren’t getting any younger. 😉