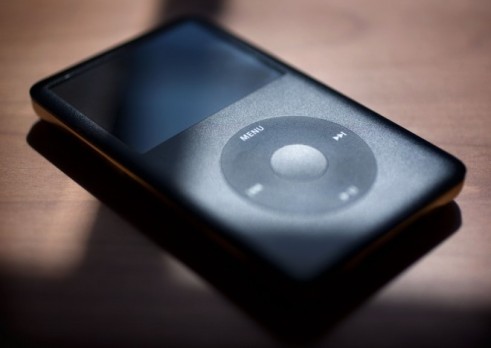 Finishing my summer of 2014 series, which was begun right here and chronicled my history with said device, examining the music that ended up on my iPod byway of the films that featured it on their soundtracks. An inventory, as it were, and one I continue to add to. Especially since I press on with my movies-watching and music-listening.

Since this category was the largest, I’ll group them by the decade that brought them forth. Again from fewest to most. Closing out this series with a decade, my favorite for film, with the most theme songs on my iPod.

I only include a definition for what’s covered here for anyone popping in at the end of this series1.

On a Clear Day You Can See Forever (1970): As mentioned, “…it is this one, from Vincent Minnelli’s film, that still gets the hairs on the back of my neck to stand on end.” Music and lyrics by Burton Lane and Alan Jay Lerner, it remains an underrated theme song in my book.

Patton (1970): Composer Jerry Goldsmith sure knew how to put these together. This another of his unique and dramatic theme pieces that he could match together, with a distinct melody to hook the audience, to this stellar war film. 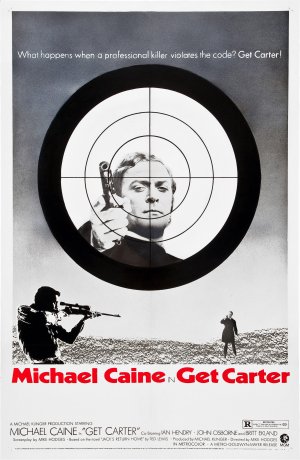 Get Carter [Carter Takes A Train] (1971): Covered here, “Roy Budd’s rhythmic jazz track, which accompanied the [title] sequence, was one of the great and neglected movie theme instrumentals around — it bookended well with Lalo Schifrin’s main title score for Bullitt, I think.” 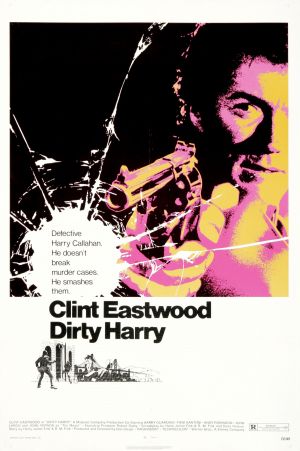 Dirty Harry (1971): Coming back to another fine Lalo Schifrin instrumental, which also harkened back to his great jazz theme for Bullitt. It again perfectly captured another San Francisco detective during a turbulent time. A great composer and composition for the era. 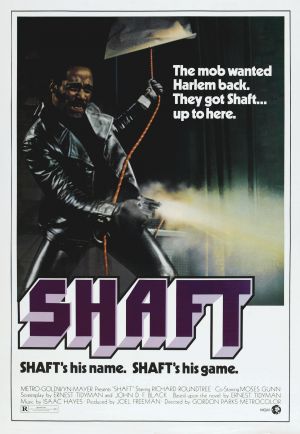 Shaft (1971): Though I like the next one better as a distinct theme song of the era, as a breakthrough film and with its solid soundtrack, Isaac Hayes’ tune, recorded for the legendary Stax Records’ Enterprise label, remains a great hallmark work for the 70s. 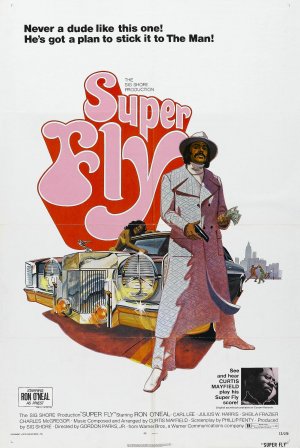 Superfly (1972): Now this was it in a Blaxploitation film! The great Curtis Mayfield pulled out all stops to bring to the masses a funky R&B number that drew from all facets of moviegoers and music listeners. Not only one of the best 70s anti-heroes onscreen, but one of the all-time best soundtracks. Period.

Trouble Man (1972): If you saw Captain America: The Winter Soldier, you know Anthony Mackie’s Sam Wilson character praised this. Believe him. Like the above, the Marvin Gaye composed soundtrack was one of definitive scores of the era. Its theme song one of the all-time coolest, jazz-influenced pop hits of the 70s.

The Exorcist [Tubular Bells] (1973): Covered here, “I don’t think seeing Mrs. MacNeil walking along that autumn-leafed street as the kids in their Halloween costumes run by, or when Father Dyer keeps wake by the stairs as the film comes to a close, has ever left me. This [Mike Oldfield] song seemed to guarantee that.” 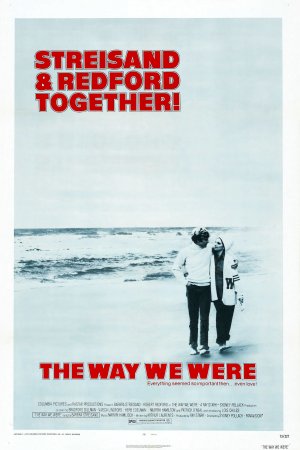 The Way We Were (1973): Cannot go without a Barbara Streisand number getting honors as a theme song during this decade. You just can’t, and this was one of those most closely associated with Babs.

Enter the Dragon (1973): Truly, one of the best movie intro-songs for the 70s. Hell, of all-time! Again, Lalo Schifrin powered it with another of jazz-tinged theme piece. To this day, I find it hard to sit still while playing it.

Chinatown (1974): Arguably, the best neo noir of the 20th Century, with a Jerry Goldsmith score that matched it. Had one of the most haunting opening chords and horn solos, too. A theme song that just grabbed at your soul, and ached out its melody like a loved one crying their heart out. 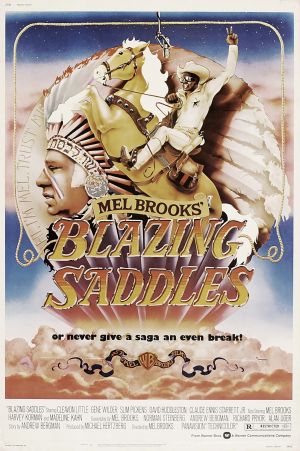 Blazing Saddles (1974): Thank God for this Mel Brooks number, music by John Morris, or I’d have slit my wrists by now. With Frankie Laine punching out the vocals, it reflected the western genre the comic wanted to send up in this brilliant satire. “Hello, boys.”

Jaws (1975): If there’s a more recognizable theme instrumental than this, or the couple further down, I’m hard-pressed to name it. John Williams surely had made a name for himself as a film composer (The Poseidon Adventure, Towering Inferno, Earthquake, etc.) before this, but this was his demarcation point for greatness. 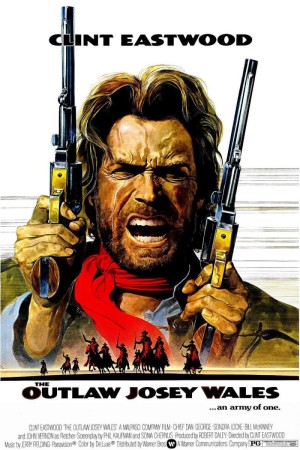 A Bridge Too Far (1977): Another underrated war film theme instrumental, this by John Addison. As fitting for the grand scale of the overly optimistic operation that was Market Garden, and perhaps film, it’s nonetheless one of the very fine score pieces. 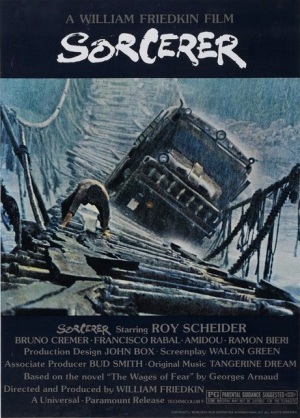 Sorcerer [Betrayal] (1977): One the genuinely underrated works by director William Friedkin. Accompanied by the another remarkable score by Tangerine Dream, the title theme fitting dubbed Betrayal. A track that since has been used many times in other movie trailers, but never been more effectively utilized than here.

Star Wars (1977): Along with Jaws, and the one below, this is where the music of John Williams truly took off. Literally and figuratively, into space. A long time ago in a galaxy far, far away… (sorry, I couldn’t help myself).

High Anxiety (1977): Mel Brooks and John Morris bringing another song and music to a comedy. Really, I think Mr. Brooks is a frustrated stage performer of show tunes. He just has a knack for it.

Superman: The Movie (1978): There’s just no way to separate the magnificence of John Williams’ theme from Richard Donner’s classic opening sequence of this superhero film. Just no way. Soaring in the best sense, it’s awe-inspiring musically. One of the few that actually draws goosebumps by listening to it. At least for me.

How about you? Any theme music from this period you’ve collected because of a movie?