Yesterday, with passing of one of the true master character actors TV and film has ever known, Eli Wallach, I had to put something together. For the man who became an intrinsic part of my viewing pleasure. Part of the family really. Spotting him everywhere, always in the midst of some moving image. He melding into the role as only Eli Wallach could. Becoming the scene-stealing villain, the wily sage, or the face in a crowd, with ease. Integral in everything he did.

Many times, the best thing in the whole damn movie.

The very first time I ever saw him, I was just was a kid. His masterful Calvera, in The Magnificent Seven. On the big screen, gathering my eyes every time he showed up. In a film filled with colorful actors, many hamming it up for the camera to steal it away from others there, it was the supporting actor Wallach who took it all. In the least minutes possible onscreen, among a boatload of acting professionals. Now that’s saying something.

Of course, and rightly, many are convinced his Tuco, from The Good The Bad & The Ugly, was his finest role. I can’t argue against it. In a film where no one was pure, in the virtuous sense, Wallach as Tuco Benedicto Pacífico Juan María Ramírez, the wanted, fast-talking Mexican bandit, became more than the stereotypical cad Hollywood was guilty of propagating. The Ugly was as ruthless and deadly as his compadre title characters, but through his humor, oafishness, and his unmitigated enduring personality, he came to represent what the other two could not onscreen.

Suffering as the audience did, with a gleam in his eye, as to who would survive it all. Bless him for that. For a lifetime’s work, and considerable talent in the supporting roles made so memorable, may he rest in peace. These then are my favorites of the master character actor who made movie-watching so special. 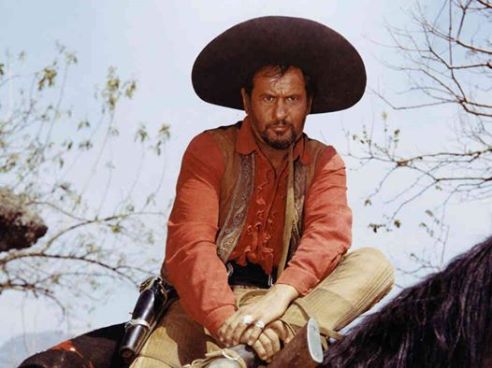 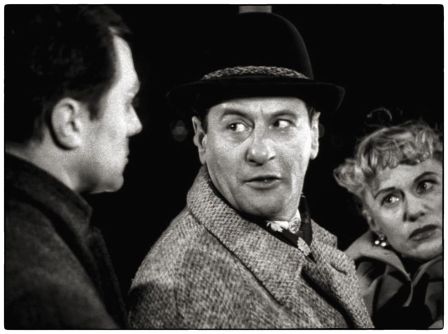 Detective Bain – A Death of Princes 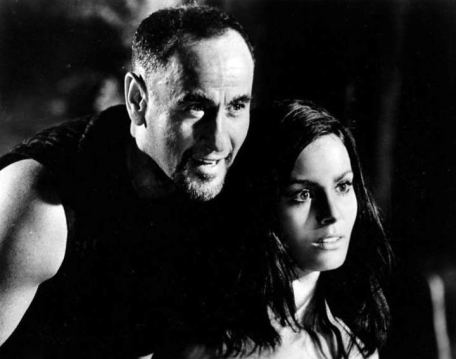 The Shah of Khwarezm 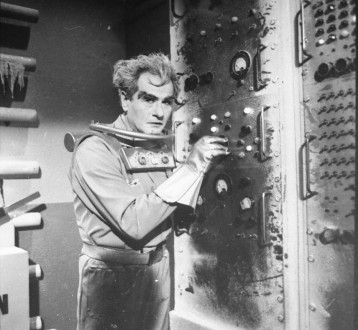 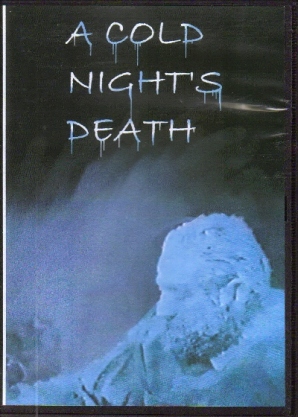 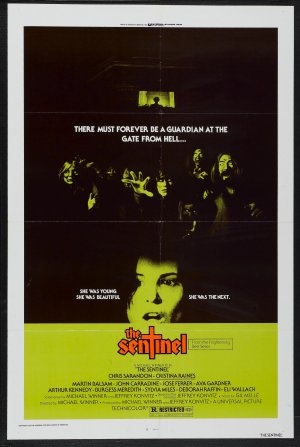 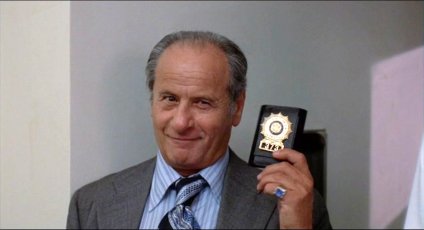 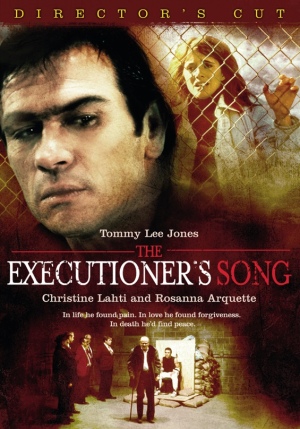 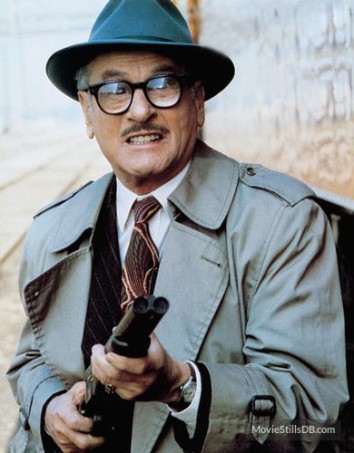 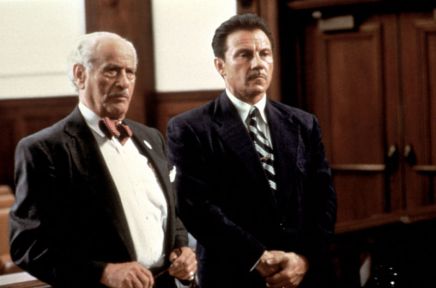 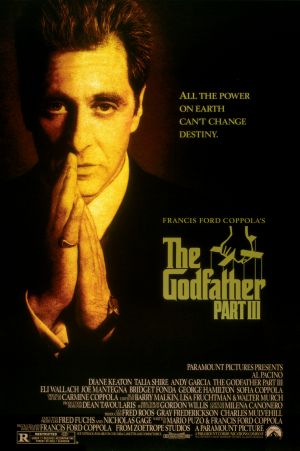 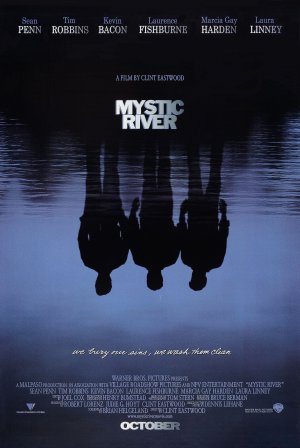 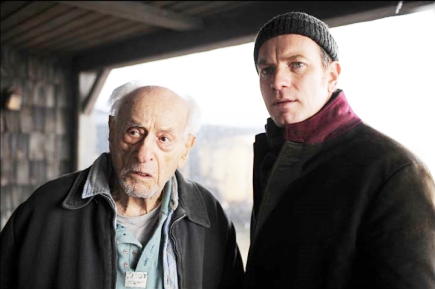 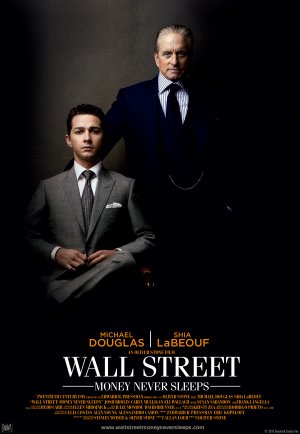 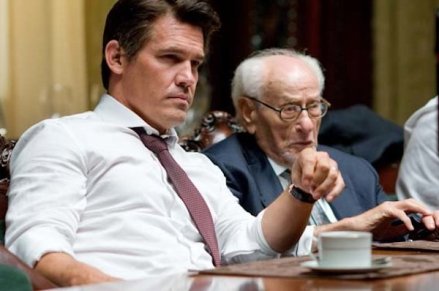 40 Responses to “My Favorite Films of a Master Character Actor: Eli Wallach”