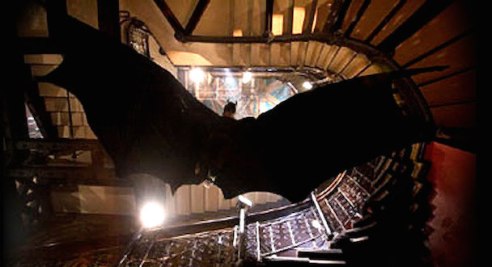 My good friend and movie blogger, J.D. from RADIATOR HEAVEN, tagged me with a meme awhile back. One that made the rounds in 2010, and naturally close to my heart since I tend to be visual. I’m so inclined…just ask my wife. Plus, my love of film made it fun to participate. The original meme, begun at Stephen Russell-Gebbett’s Checking on My Sausages blog, asked that those participating submit…

“… a gallery of images… to stand for so much of what makes Cinema such a rich and exciting medium.”

Blogger Jeremy Rickey, of the Moon in the Gutter blog, tagged J.D. and seized upon another’s (The Dancing Image) lead of offering up some stills that captured a certain theme byway of his image collection. J.D.’s meme post followed suit, centering on director Michael Mann’s protagonists in isolation. Wonderfully, I might add. Who was I to buck such a trend?

Back then, I chose the theme of heroic silhouette images in cinema. This visual outlining technique, which has been noted to be tied with mythology, continues to be well used in motion pictures, for many decades now. Primarily, it’s brought into play to portray and/or identify the hero, or protagonists, on film. It’s a technique that has drawn me to its use for many years.

Shouldn’t surprise — I think I’ve made it clear by now that high-contrast images capture my interest.

So, the rules of the meme were:

Back in 2010 I made my five blogger selections for continuing this image meme, if interested in participating or hadn’t already done so. For today’s reprise, I’ll leave it to any reader who’d want to reopen this idea. You’re all invited partake.

Obviously, I think highly of the silhouetted image I’ve used for my post’s lead. Bruce Wayne as you-know-who in Batman Begins. The following are my favorites for this category. 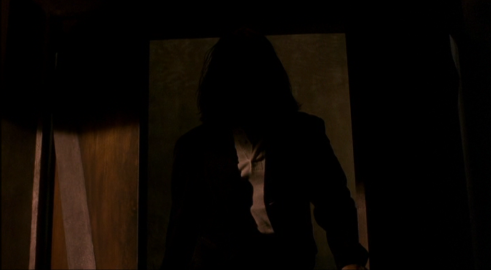 Indy, Indiana Jones and the Kingdom of the Crystal Skull 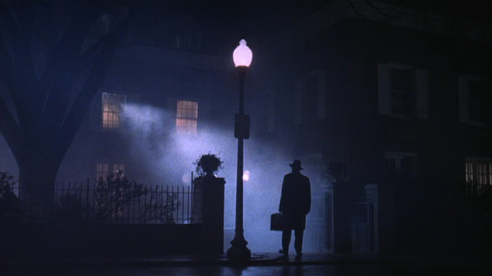 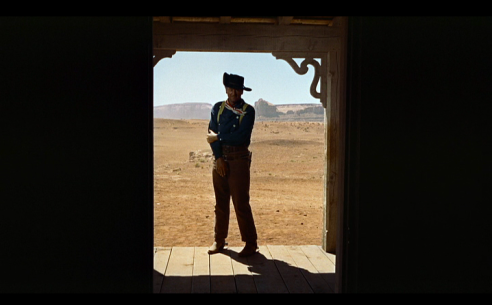 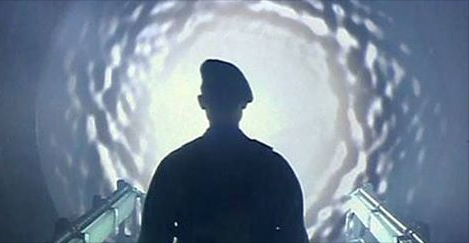 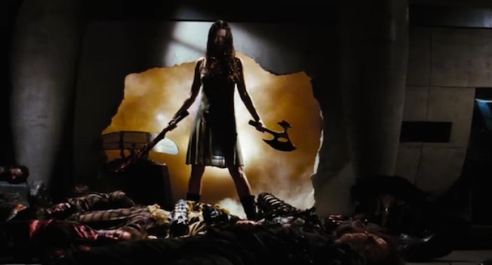