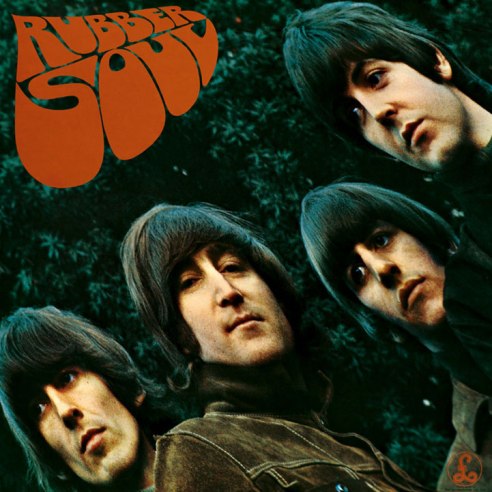 The Beatles Rubber Soul album would be the first of theirs to not display the name of the group on its cover. Released by Parlophone on 3 December, 1965 to capitalize on another Christmas season, the LP would probably be the key indicator of the changes, musically and inspirationally, The Lads would embark on.

My Only: In My Life. I so struggled with this selection when I originally looked at this. With tracks like Nowhere Man, Michelle, Norwegian Wood, I’m Look Through You, and Drive My Car, it shows the complex strength of this album — and why it was so hard to choose. But, I settled on this remarkable and touching ballad because its lyrics mean more to me now than when I first heard them. It is my close second in my personal Top Ten of Beatles songs, too.

My One: Think For Yourself. I know this makes it a pattern. Yes, it’s another George Harrison cut. But, that wasn’t the reason I selected it here. Besides its relevant lyrics, it’s a song filled with some great guitar riffs — along with a signature fuzz bass — that doesn’t get enough play. There, I said it.

8 Responses to “Reprise » My Only and One: Rubber Soul”