This is the next entry in a Theatre… a Movie… and a Time, a series that was begun here. I’ve said it before, timing is everything. And Kelle Pratt, she of the Outspoken & Freckled blog and various, wonderful blogathons, recently batted clean-up with one film in another. Ratnakar Sadasyula, an equally marvelous and generous movie blogger, not long ago completed his Sydney Pollack Blogathon over at Seetimar-Diary of a Movie Lover. This film, in a nice touch, brought the curtain down for the online event, and stirred a memory in the process. 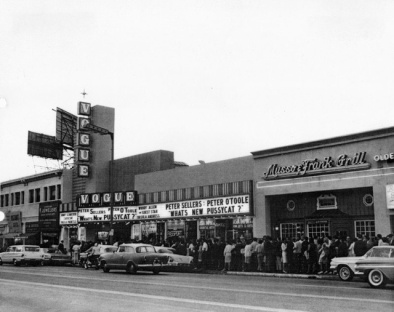 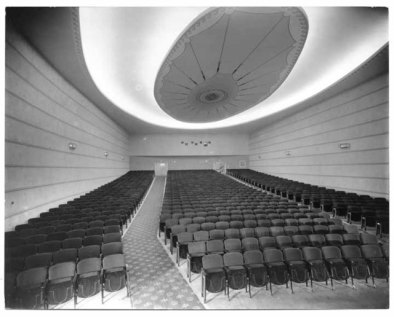 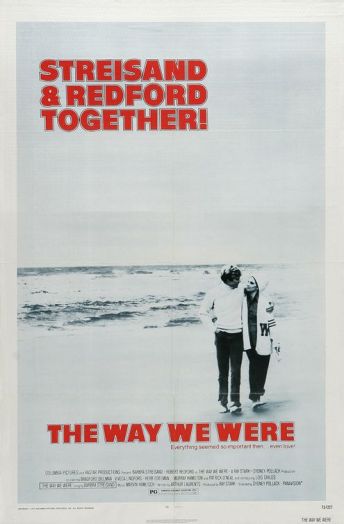 November 1973: I’ve come to believe first relationships somehow set the tone, in particular, for their era. Or maybe it’s just me and my own failings. Either way, this seemed to prove itself over the years. My ‘first’ girlfriend ever (we were both 6 or 7), naturally, doomed from the start. ‘First’ high school girlfriend, one grade ahead and a year older than I, unrequited.

“Keep running that play until you get it right.”

This is why I still spot the instrument whenever it’s played in the music I listen to.

I’m sure you know where this is going, especially with my ‘first’ college girlfriend. Originally from another state, living with her older sister the nurse (who hated me, btw), we hit it off early somehow when we’d met. A college friend introduced me to this young lady (a schoolmate of her sister’s) during my freshman year. She played the French Horn, too.

The longest relationship, for either of us, at the time. She would also accompany me the following year to see the film Chinatown, in fact. We both enjoyed movies — took in more than a few as a result. Scraping up money for such ventures unfortunately preoccupied and distracted me while in college and my early grades suffered. Hey, I was 19.

Since I was into exploring Hollywood Boulevard and its movie palaces back then, heading to the Vogue Theatre wasn’t a surprise. It was a small, but stylish, venue. Great to bring a date to, nearby to the famed Musso and Frank Grill, as well. Perhaps, the outcome to The Way We Were was the unexpected part. But, that was just life giving me the heads up.

3 Responses to “TMT: On Our Way to Were”