Among his regular readers, blogger Dennis Cozzalio (he of the wonderfully titled Sergio Leone and the Infield Fly Rule site… and that’s not him pictured above, btw) is well-regarded for his in-depth film knowledge and the thoughtful essays he gladly shares. The L.A.-stationed Mr. Cozzalio remains one of my long-time reads for the moving picture. But beyond that, his semi-regular movie quizzes remain the stuff of legend. Right before 2016 came to a close, he’s teed up another:

And it’s not above the SLIFR University’s very own Dean of Philosophical Ethics, Professor James Moriarty, to spring this on readers who were far from prepared to partake, as I. Late again to the fair, as usual. Uncommonly so as it’s close to the end of April. Criminy! Still, I’m undeterred, having just completed my Spring finals that are the TCM Classic Film Festival. Same one Mr. Cozzalio himself attends, though I missed seeing him. No doubt, we were in the same theaters whether we knew it or not.

Personally, I regard these as interview questions. But, that’s me. Anyone interested in film is invited to take part. You can paste the questions and craft your answers into Google’s sometimes temperamental Blogger comment system in Dennis’ post. Been there, done that (thank you very much). Or, do as I’ve learned to do: post your answers on your own blog (if you have one) and leave a comment on his post with a link back to your answers. As Dennis encourages:

“The professor, who reminds his students that of all subjects his own shadowy past is the one that may not be broached during classroom hours (he believes that to be a topic for discussion best suited for private sessions in the his eerie clock tower office perched high above the SLIFR campus), has said that he desires to take us forth into the coming year with our minds set on the lessons of the past year that we can gather from our experiences and apply to the various ethical situations with which we may soon find ourselves faced.”

So, on to the subject at hand:

Having just answered this a short while back, I’m not about to change my mind:

Was going to say, Amy Adams, then I saw Hidden Figures, so it has to be Taraji P. Henson. 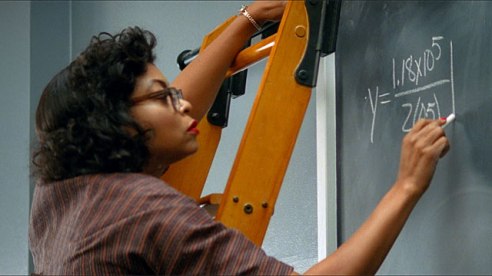 5) What movie from 2016 would you prefer not hearing another word about? Why?

Either of these, and not so much about DC’s efforts to play catch-up to Marvel but more to the over-the-top negative criticism:

Gotta be Miriam, and mostly for her role in the classic The Outer Limits episode, “Don’t Open Till Doomsday.”

8) What’s the story of your first R-rated movie?

Hmm…probably what I related here from awhile back.

9) What movie from any era that you haven’t yet seen would you be willing to resolve to see before this day next year? 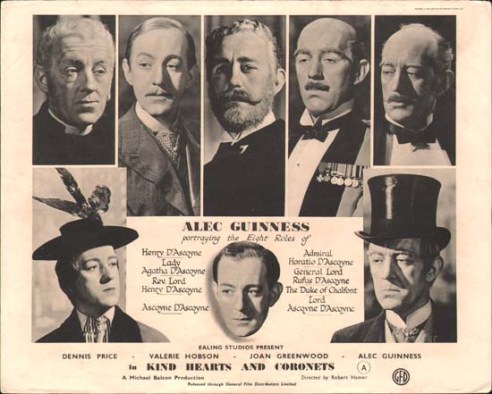 Talk to Her, Women on the Verge of a Nervous Breakdown is first:

11) What movie do you think comes closest to summing up or otherwise addressing the qualities of 2016?

The title, let alone the story, says it all.

Oh, it’s Pine, for sure. Mainly for the movie just cited (he’s also surprisingly good in Star Trek Beyond, too).

13) Your favorite movie theater, presently or from the past

My standard answer for this, and hasn’t changed in decades:

At the moment, it’s Hayley (but Ruth is rising).

17) Last three movies you saw, in any format

Well, if we’re talking about seeing it in a theater1, as it happened, a Pussycat Theater, it was this classic Marilyn Chambers scorcher:

Without question, it’s this guy:

Richard Boone was a favorite in the house I grew up in, due to Have Gun Will Travel. Charismatic, intelligent, and could play the hero or the villain with equal ease few could without looking they were working at it. Had too short a career, but the man certainly left a mark.

This, The Handmaiden is now first in my book:

22) What’s your favorite movie to watch with your best friend?

That would be my wife and the date movie I love fell in love with her:

Kurt Russell in Guardians of the Galaxy Vol. 2:

24) Your New Year’s wish for the movies

That we all live to see every movie released in 2017.