This is the next entry in a Theatre… a Movie… and a Time, a series that was begun here. We’re well into 2016, which is astonishing given how quickly it’s already running by. Surprising, too, that there remain untold movie memories left in this head of mine. Case in point, the very first movie watched this year that brought the following download care of channel-surfing on New Year’s day. Just lounging around really, then stumbling on to a film that I keep coming back to. Even after almost forty years.

“Major Walsh, it is an event sociologique.” 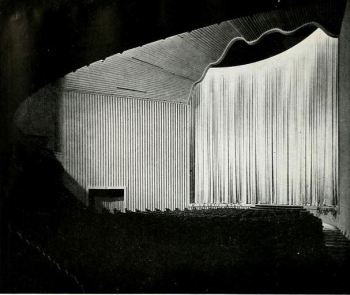 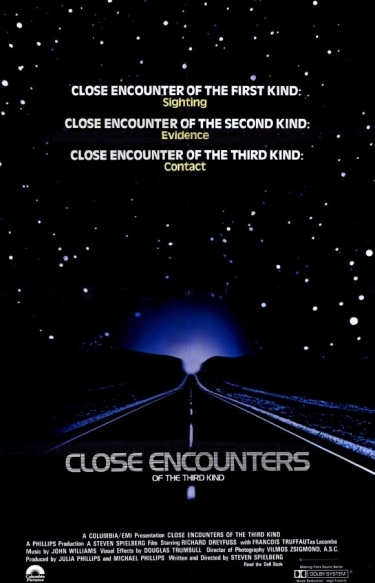 December 1977: Quite a year it had been, and given it occurred during the most tumultuous decade of my life, par for the course in other words. Heck, January brought snow to Miami, FL to start the annum off. Uranus (the planet, please) discovered to have rings and fiber optics were first used to carry telephone traffic. Oh, and some little space movie started breaking records left and right on Hollywood Boulevard. All at the world-famous Chinese Theatre before summer even started.

I’d end up at the movie palace right across the street from that striking venue by year’s end. Unexpectedly, though equally, as astounded. Hold that thought. The above doesn’t really cover all the things happening then. Crap was also in abundance, elsewhere and at the movies. I was in Hollywood for one. Soon found myself in a different area in the city of my birth, too, and line of work. Stopped being a projectionist and started at a medical center because of a job listing I stumbled upon at college.

By December, I’d been laid off there (typical for so many this era), but now orbited another health institution as the new year approached. Ironically, my mother’s own health began its unremitting downturn. Can recollect telling mom, while she lay in an intensive care bed, that ’78 had to be better for her. Which bitterly recalls a Yiddish proverb, come to think of it: “Man plans and God laughs.” Yet before that came to full fruition, I’d stagger toward one significant film.

Like almost every moviegoer back then I had been intrigued with the summer promotion out for Steven Spielberg’s next motion picture. The same guy who got everyone to line up to be scared out of the water two years prior had now planted a mysterious seed to what it would be about. Bore fruit that Fall when it landed, with this again the result come November: 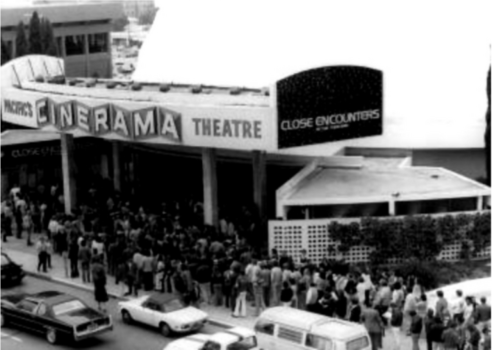 Once more, I had to wait to find time in between stress and crisis to see the movie generating sci-fi buzz as that Star Wars flick did a few months back. By the last month of ’77, the expanded release pushed it onto the large, curved screen at the Paramount Theatre1. Made my then girlfriend come with me though she didn’t need much convincing. Even with all the hype, the hushed whispers of awe and wonderment, Close Encounters of the Third Kind paid off with emotional impact on this ticket buyer.

Since then, I’ve seen it again and again, during each theater re-release or new version put forward — have owned every VHS and disc variant to come down the pike, as well — and all because of the initial screening one weekend as my world teetered.