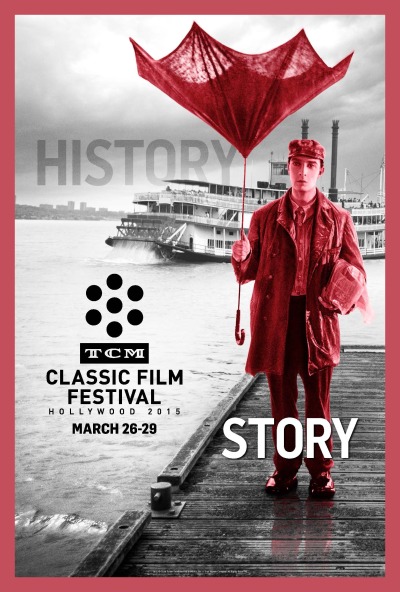 It’s almost upon us! This year’s TCM Classic Film Festival starts Thursday, hosted as it has been in the prime location of the last few years. At the westmost tourist-packed blocks on Hollywood Boulevard, with the famed Chinese Theatre as its epicenter. Few events are more looked forward to than this. The films you see, the friends you make, and whole experience etching permanently into memory. Even those as old as mine.

Indeed, that kind of happening. Ever get a chance to witness this, you must do so. It’s worth the hassle1. Of course, this all brings out its own special angst. I speak of the film schedule TCM event planners have laid out across the splendid and time-honored venues used for this grand cinema showcase. All relatively close by, but bringing comfortable footwear one of the “musts” in this kind of expedition. You’ve been warned.

Anyway, the following is what I’ll be striving for in 2015. There’s always a movie classic(s) in direct contest to your chosen. Can’t be helped. Too many great ones spanning a scant handful of historic movie palaces, with only a single extended weekend to get it all in. Where’s Hermione’s Time Turner when you truly need it, I ask you. Of course, it’s all subject to change. People like Kellee, William, or Aurora can convince you otherwise.

Same could be said for the likes of Paula, Richard, and Dennis, as they can make you second-guess your picks, too.

While all the cool kids will be at the red carpet opening of the fest and The Sound of Music (with Julie Andrews, Christopher Plummer in attendance), I’ve only a Palace Pass2. So can’t make one of my all-time favorite musicals (I’m the only one in my household who can issue that claim, sadly). So, the Chinese Multiplex House #1 is where I’ll be, watching one of my favorite westerns. Catching it on the big screen. 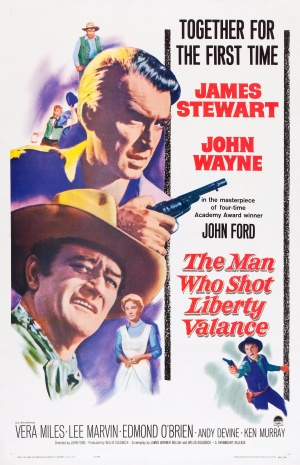 To complete the opening, walking only a few paces away to House #4, I’ll close with another of my favorites. “One of the crowning glories of the Australian New Wave of the ’70s and ’80s, this blistering historical tale examines an incident during the Boer Wars with surprising parallels to the Vietnam War.”, as described by TCM staff. With director Bruce Beresford in attendance (My Man Godfrey, The Sea Hawk across the hall).

The start of the real marathon begins right here. Nine in the morning, which means up by seven, drive and park to get in line for either another classic John Ford western. Starring my earliest heart-throb, Linda Darnell, along with some guys named Fonda, Brennan, and Mature. They’re okay, I guess. 😉

THE DAWN OF TECHNICOLOR
9:00 AM
Egyptian Theatre

“David Pierce and James Layton, the authors of The Dawn of Technicolor, the first authoritative history of the two-color Technicolor period from 1915 to 1934, will present a 90-minute illustrated presentation that covers the development of Technicolor through the boom period of Hollywood’s early sound musicals. Their presentation will include rare photos and behind-the-scenes stills, original correspondence, and a significant amount of film material that has been discovered in the last few years that will be presented on 35mm and high-definition digital clips from original archive prints.”

Still haven’t made up my mind. Can you blame me?

Yeah, I’ll be skipping my all-time favorite epic next in Lawrence of Arabia, which screens at 10 AM in the wonderful El Capitan Theatre that morning. But it would have prevented me from catching this Bob Fosse film I haven’t seen in ages. Like in 1974, first-run. Along with Dustin Hoffman being interviewed by Alec Baldwin, at 11:30 AM in the Egyptian Theatre. All I can say is, “Where the Hell is Valerie?!?”

While there’s Young Mr. Lincoln (1939), Limelight (1952), and the perennial favorite of An Affair to Remember (1957) playing in other venues following, there’s no way in Hell I’m missing Ann freakin’ Margaret at the 3:15 PM Egyptian showing. She in person discussing the Steve McQueen classic from ’65 in which she co-starred so memorably. Just no way.

If I can stand, maybe…just maybe, I’m going to wobble over to get in line at the 5:45 PM showing in Disney’s splendid flagship theater, El Capitan. For my umpteenth visit with the venerable Doctor Henry Walton Jones, Jr. That, or just maybe collapse on the boulevard. Who knows.

You see, this is what I have to make on this day. The 9 o’clock screening back in the grand Chinese Theatre. The 20th anniversary of a film my duo post partner and I will be reviewing next week. I know friends will be at Roman Holiday (1953), Rebecca (1940), or On Her Majesty’s Secret Service (1969) screenings, like Richard. But this is where you’ll find me. Back in the capsule, circling around the moon before coming home. 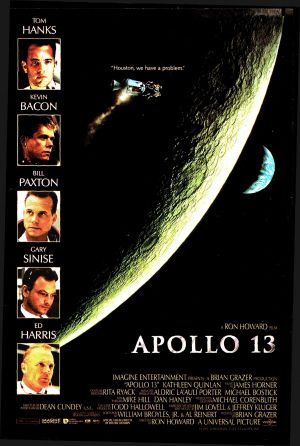 My last full day here at the festival, in actuality. Can’t be helped. At least I’ll be able to sleep in a tad given my first film hits the Egyptian Theatre screen at 10 AM. Doctor Zhivago (1965) and They Were Expendable (1945) making the argument against. But, who wouldn’t want to watch Sean Connery and Michael Caine up on the big screen once more in this 1975 adventure classic? I mean really? 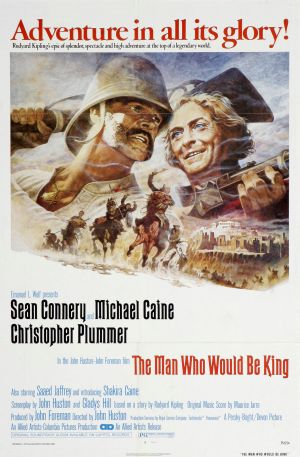 I know I’m really going to hate missing The Miracle Worker (1962) up on a movie screen (having seen it initially on a small screen), but Spike Lee is going to be attendance for this 1:30 PM showing (Egyptian Theatre). For what I think is his greatest film, and my all-time favorite Denzel Washington performance, I’m so here for this.

There is a segment of the rank and file who are extremely loyal to the film screening at 6:15 PM on this evening at the Egyptian3. They will face guns, swords, and many an enemy just itching to claim their lives in battle. We will not be held back. Even us aged warriors who saw this first-run many decades ago when so many didn’t. Only Mulai Ahmed er Raisuli or Theodore Roosevelt need command us and we shall follow.

If not for this at my favorite, the Chinese Theatre, I surely would need to be sent home in traction otherwise. Adam’s Rib (1949) and Imitation Life (1959, and a favorite of she-who-must-not-be-mentioned so don’t let my wife know) in contention. Still, you have to know they’d be ruthlessly chased (via 1971 Pontiac Le Mans) and gunned down on the train station stairs by Popeye Doyle, anyways. They just don’t stand a chance.

Only one film left to catch on this final day of the festival. A good friend’s memorial is scheduled this afternoon in Upland. Can’t miss that, so the other wonderful films that’ll close this fine event will have wait for another day. I think John Feeney, a Vietnam Vet and a man of honor, would have appreciated the film screening at the Egyptian this morning. Only wish he could have come with me.

16 Responses to “TCM Classic Film Festival: My Schedule…Such As It Is”