My good friend and author John Kenneth Muir has come up with another of his superb Reader Top Ten collaborations on his blog. And he’s offered more than a few of them in 2013, with splendid contributions from his readership. I being one. This time, returning to a longtime favorite of his and mine, the science-fiction genre. As well as revisiting another distinctly appreciated period we both admire. The “…beloved age of filmmaking: the 1970s.”

“In particular, I want to know the answer to one question.  What are your selections for the ten best science fiction films of the 1970s?

Personally, I love this decade of science fiction films, in part because of the overwhelming schizophrenia.  Half of the decade is downer dystopian-ism, and the other half is Star Wars swashbuckling.  Which trend wins out?”

John is right, of course. It was a maelström of economic recession, oil crises, Vietnam, Watergate, terrorism. Disco. Filmmakers reflected back on the eyes of viewers across movie screens. And yet, some surprising mood-lifting work graced cinema houses, too. Motion pictures that could only find their way into people’s hearts during this span of time. Like John’s, and the 70s itself, mine will be a mix of both views. 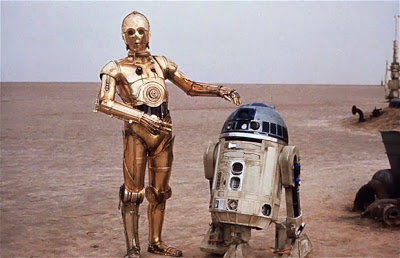 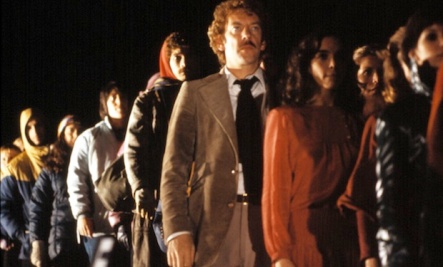 6. Time After Time (1979) – Nicholas Meyer, the same filmmaker who would deliver the two best Star Trek films in the entire series years later, crafted one of the small yet best time travel films with this effort. An odd but endearing love story concoction involving H.G. Wells, Jack-the-Ripper, and liberal-feminism in the quaint realm of 70s San Francisco.

7. Colossus: the Forbin Project (1970) – Believe me, this early 70s gem doesn’t get the respect it deserves. Joseph Sargent delivered a wonderful adaptation of D.F. Jones’s 1955 source novel. Want to know where James Cameron’s Terminator got its vision of a nightmare ‘Skynet’ future? Go no further than this unsung masterpiece of Cold War science-fiction.

9. Phase IV (1974) – The legendary American graphic artist and film title designer Saul Bass directed only one feature film in his notable career. And this intelligent sci-fi film was it. Like some films birthed during the 70s, history has left a few of them on the scrap-heap. A superbly astute film that didn’t need a big budget or spectacular special effects to work. 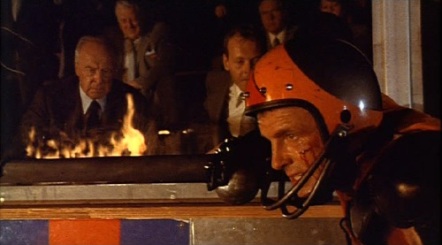 Honorable mentions include The Black Hole, Soylent Green, Westworld, The Omega Man, A Boy and His Dog, and Slaughterhouse Five. I should mention, Superman: The Movie remains one of my all-time favorite films, as I noted here. For whatever reason, I do not include comic book characters in my science-fiction lists. It’s just me. Lastly, I’ve not seen the original version of Solaris, or even its more recent film remake. Something I should fix, and soon, I think.