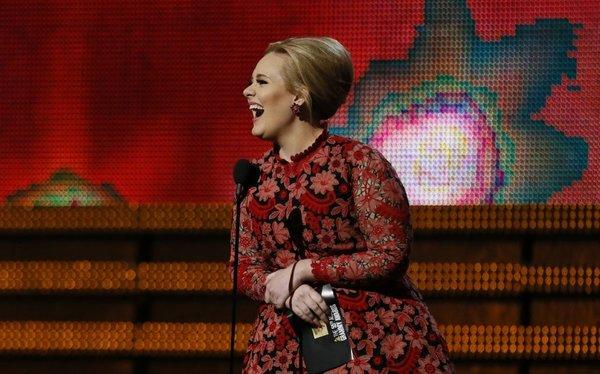 Randy Lewis, writing for the L.A. Times, in prep for “… the motion picture academy’s salute to James Bond coming up at the Oscars on Sunday“, amassed some really cool factoids about the OO7 films and the music that has been so part and parcel of this series. A good example:

Definitely worth checking out for Bond and music fans: