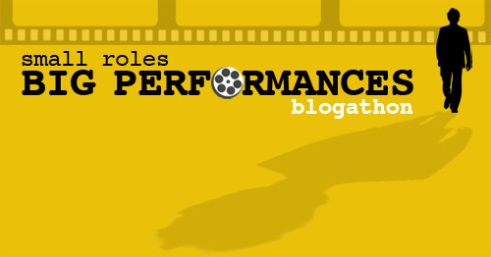 The following is my contribution to Ruth and her Flixchatter blog’s Small Roles… Big Performances blogathon. As she intriguingly laid it all out:

“The idea of this blog-a-thon is to shine a spotlight on the ‘unsung heroes’ if you will, the overlooked performers who add so much richness/entertainment value to the film no matter how brief their appearance is, but yet they don’t get the credit they so deserve.”

For the longest, I’ve believed comedians, by whatever is unique in their make-up, could somehow convey something noteworthy when given half a chance at drama. They more often than not deliver. I look to Adam Sandler in Punch Drunk Love, Richard Pryor in Lady Sings the Blues, and George Carlin in Streets of Laredo as a few examples that proves the point. However, I have another one for my actual entry.

This is the one role that I’ll always remember Dom DeLuise (1933 – 2009) for. It’s one of his rare dramatic roles — a bit part in Sidney Lumet’s stellar 1964 cold war thriller, FAIL-SAFE. His anguished take as the Air Force Sergeant (Collins) ordered to give his Soviet counterparts the technical secrets toward defeating our Hustler bombers on their mistaken bomb run was something very special in a film full of great performances.

It was exceptional because, for someone not formally trained, he masterfully conveyed the character’s conflict with his struggled delivery of the information while in an impossibly tense situation. When his character is done and sits down, you can clearly see the suffering he’ll have to live with from that moment forward. What the late-comedian did with this small role was nothing short of amazing — especially given that his screen time only amounted to 1:15 in the entire film.