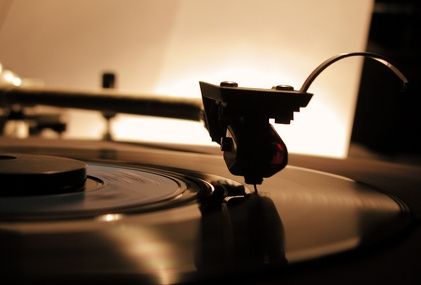 John Rush, for Allmusic, summarized one of the great albums and unlikely mash-ups of the early ’90s:

“While most of the players in the jazz-rap movement never quite escaped the pasted-on qualities of their vintage samples, with The Low End Theory, A Tribe Called Quest created one of the closest and most brilliant fusions of jazz atmosphere and hip-hop attitude ever recorded. The rapping by Q-Tip and Phife Dawg could be the smoothest of any rap record ever heard; the pair are so in tune with each other, they sound like flip sides of the same personality, fluidly trading off on rhymes, with the former earning his nickname (the Abstract) and Phife concerning himself with the more concrete issues of being young, gifted, and black.”

To be honest, the clear and only reason I listened to this album was one of the all-time great double bassists, Ron Carter1, was featured in this fusion of rap and jazz. While I’m not a regular enthusiast of the former, I am for the latter, so the excursion was worth it to re-experience one of the key players in my ’70s listening habits. Here, making more significant contributions in another genre; his bass lines alone made it so. 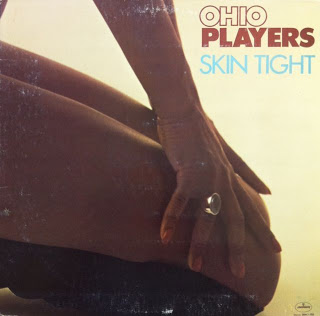 Cited as influential musically2, much can be inferred to what The Low End Theory‘s graphic lineage when it came to the artwork that graced its skin. The black that dominates the cover art, like The Dark of the Moon, another visual statement. Even the nude model, who looked like she stepped off a Ohio Players cover, dabbed in Paddy Crofton’s vibrant fluorescent makeup splashes off the sleeve much like Steely Dan’s Aja did.

Meant to be eye-popping, it’s that as well as alluringly Afrocentric. The use of red and green phosphorescent explode off the black background. Illustrative of the group’s music affirmation, its culture colorfully distinguishable. With photographs by Brooklyn’s Joe Grant and cover design by JK and ZombArt, the art surges off the album’s canvas as distinctly as the title hugs the dark figure’s low end. Well, that’s the theory3, so I’ve heard. 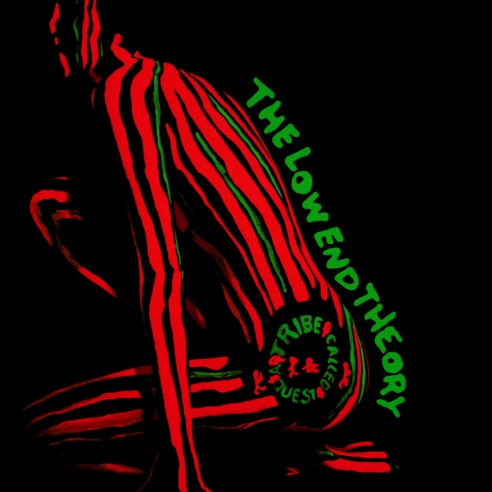