Lennon’s death still registers among a great number of us to this day. I vividly recall listening to Howard Cosell tell those watching the Monday Night Football game between the Miami Dolphins and the New England Patriots the news. It’s seared to memory. 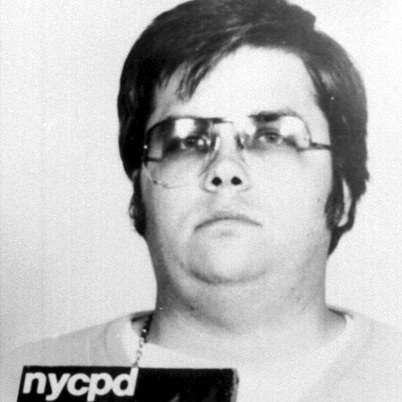 On this date in 1980, former Beatle John Lennon was shot and killed outside his apartment building in New York City by a pathetic loser named Mark David Chapman. Chapman was arrested and charged with second degree murder. He pleaded guilty and was sentenced to twenty years to life in prison. He first came up for parole in 2000. His parole was denied. He has been denied at every subsequent parole hearing. He is eligible again in August 2014.