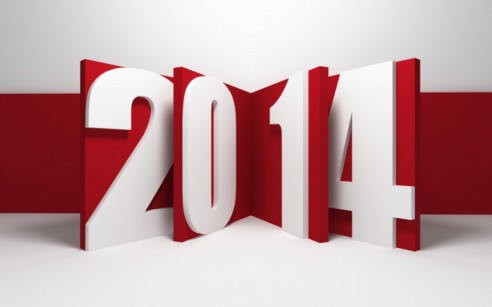 In honor of the New Year now upon us, I selected another song from the Ye ‘Ol Decade of the 1970s to christen 2014. Wake Up Everybody (1975) was Harold Melvin & the Blue Notes’ last Top 40 hit. The smooth and soulful lead vocal was performed by none other than Teddy Pendergrass, in one of his last numbers with the group.

The lyrics, written by John Whitehead, Gene McFadden and Victor Carstarphen, seemed to fit our time once more.

And if you think it doesn’t pertain, reflect back to the words of Carl Sagan, as highlighted by Adam Frank (on Facebook and on Twitter) in his NPR piece that included the following video from Adam Winnik and Hans Zimmer:

A Happy New Year to us all.

4 Responses to “A Song For This Day (and year): Wake Up Everybody”