Since it’s Christmas Day here in the U.S., and in keeping with the music theme from my last post, I thought to include some of my favorite holiday songs in this one. And since they’ve been utilized in film, ones also preferred by me, might as well cite them here, too. Season’s Greetings. 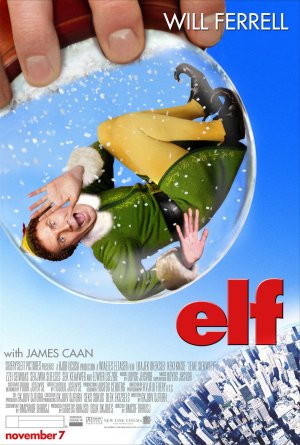 “The Little Drummer Boy”
Written by Harry Simeone, Katherine Davis and Henry Onorati
Performed by Tony Babino in the opening titles (and restrictively held by Universal) so I’ll use Frank Sinatra’s rendition:

16 Responses to “Merry Movie Music for the Holiday”