This is the next entry in a Theatre… a Movie… and a Time, a series that was begun here. I’m sure this will come as happy news for some, but we’re almost done with my week of posts on The Exorcist. With what happened back in ’77, there had to be a redemption coming. At the very least, for the franchise, the story, and mercifully for those who returned to the movie theater. Fortunately, it came from the one closest to the source. 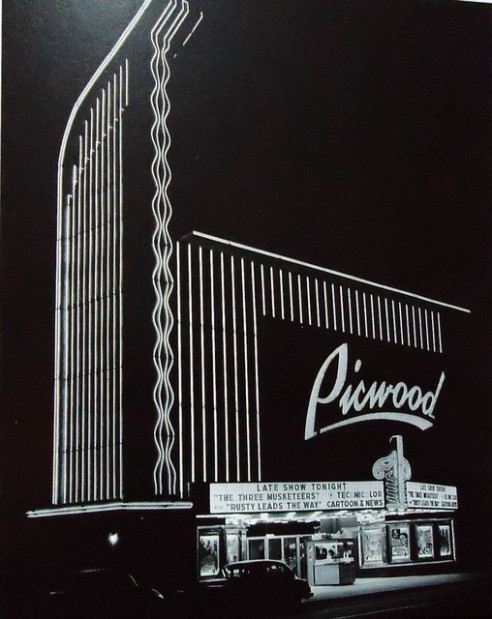 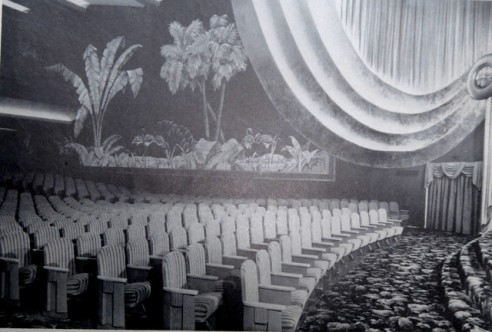 [pictures are care of the Cinema Treasures site] 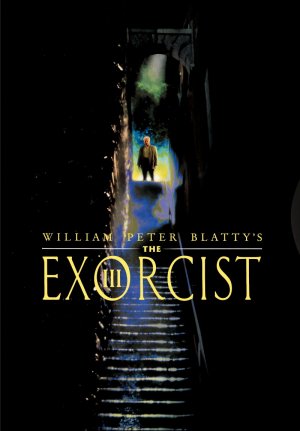 August 18, 1990: ever hear of the film title, The Other Side of Midnight? No? It was a garish, trashy 1977 film adaptation of a garish, trashy bestselling Sidney Seldon novel from ’73. It did fair box office returns for its showy, soapy, and, what producers sincerely hoped was, titillating content. I think about it sometimes. Not only for the kitschy story, but for its catchy descriptive title that seemingly recounted, so damn well, the chasm I got myself into after that year. Better late than never, I (and a special someone) eventually pulled myself out of that period. One that stretched from the late-70s to the late-80s.

Ruts come in many forms. During that crazy time, I still read all sorts of things. As it happens, novelist William Peter Blatty ultimately came out with his official sequel, in 1983, to his literary bestseller that began the entire possessed media conglomeration back in ’71. There was no way in Hell I’d miss out. Fans suspected the originator wrote the book in reaction (and denunciation) to the crap-fest that was the Exorcist II film. No doubt. He wouldn’t be the first or the last — see Robert Bloch’s Psycho II novel in 1982 or ’93’s Streets of Laredo by Larry McMurtry as answer to Universal’s own sequel and that horrid telepic.

So, when the ineptly titled The Exorcist III made its way to a late-summer release date, I knew I’d be there. Someone had to be. I also suspected the studio had little confidence in the film, given its scheduled August run. The rumors of interference the author, doubling as director, received at their hands only reinforced the thought. As Yoda would say, worried I was. Would Blatty get to present his broodingly unexpected continuation on-screen? Or, would Hollywood go for more of the trite and cheap theatrics (cough The Heretic), as befitting their estimation for a genre film?

Mercifully, sitting in the near vacant Picwood Theatre alone (no way my new bride would attend this) the day after it opened, the Devil lost. More of the former won out (though the latter’s tacked on exorcism remains a vexing blemish on the film). Like marrying the godsend that is my wife, it was great to finally be on the other side midnight.