This is the next entry in a Theatre… a Movie… and a Time, a series that was begun here. Since the beginning of my Versus AFI: 10 Top 10 arc, with the Epics category, I saw a natural connection with this line of posts. So for the last few months, I’ve chronicled a few of my selections here. It’s only fitting, with my recent Animation entry that closed the sequence, to finish that association with this. 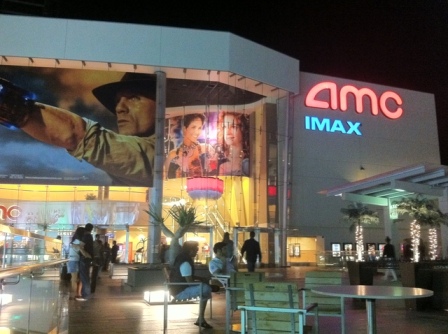 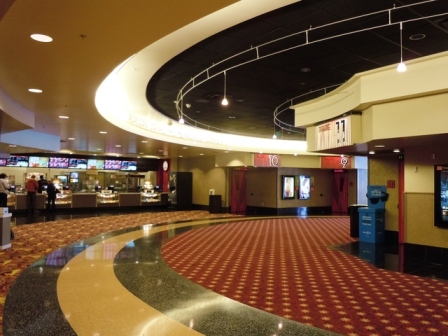 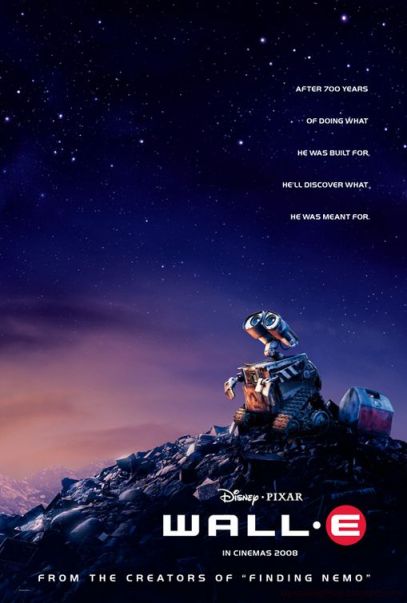 June 29, 2008: with the birth of my first in 1995, and only four years later reinforced with the arrival of my second child, I’ve had what you’d say was a dogged determination, at the very least, to expose both of them to the popular arts. Film, books, and music. The same set that came to dominate my non-working hours. It was just a given. I’m extremely lucky in the fact I married well, though. Meaning, she-who-must-be-obeyed didn’t choose to fight me on this (they’re her kids, too). She’d put up with me dragging our rug rats hither and yon to movie theaters, book stores, and music shops (the last two a dying breed, sadly) whenever I got the chance.

When my son was old enough in the 90s (around age 2), we’d pack up and head out to see whatever animated film was out at the time together. These were the first films I used to introduce the whole movie theater experience to him, and later, his sister. They were mine, as well. Decades ago, care of my mother’s family, and I’d not break tradition. When she, the mother of my children, joined the two, later three, of us at the movies, it was special indeed. I’ve always wanted my wife right there with our small moviegoing clan. Wouldn’t happen all of the time, but I always made the effort to adjust the day and the showtime sought so she had a chance to be there.

Luckily, when it came to Pixar films, it was, seemingly, always easier to get our little circle rounded up to attend. Somehow, A Bug’s Life in ’98 cemented that. We’d make it to every one of the studio’s films — further evidenced by the fact Brave was the last time all our band sat together in a darkened theater this year. By the time WALL•E appeared in the previous presidential election year, I’d already pre-bought the tickets without asking if ‘she’ could make it. First show Sunday morning after it opened that Friday at the AMC Century City 15, in fact. Matinee pricing and free parking validation. No fool I.

Even now, looking back at that moment, remembering how I glanced down the row in that stadium hall at my children’s (and their mother’s) smiles as they cast their gaze at this particular and joyous film, I realized how blessed I really was.