This is the next entry in a Theatre… a Movie… and a Time, a series that was begun here. As usual, it’s the online interactions of friends, bloggers, along with the movies, that triggers a memory download. Just the case last week, what with the centennial of Ingrid Bergman’s birth and a blogathon dedicated to her wonderful work. Notably, Vickie Lester’s splendid series of posts, Aurora’s Notorious piece, and key here, Kellee’s contribution of a certain roiling tale by Agatha Christie.

Foscarelli: “Hey, what are you reading, Mister Beddoes?”

Beddoes: “I am reading “Love’s Captive,” by Mrs. Arabella Richardson.”

Foscarelli: “Is it about sex?” 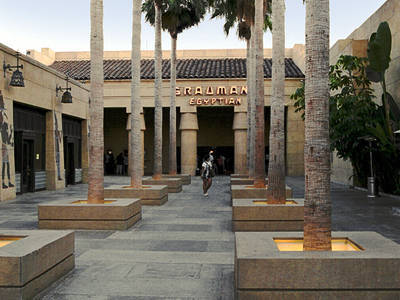 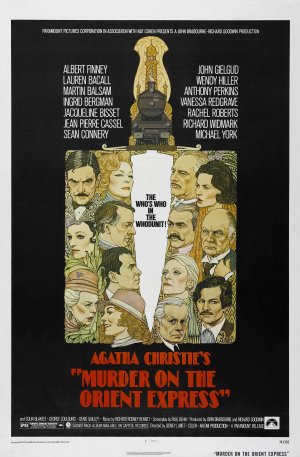 November 30, 1974: Maybe because I’d turned twenty a few months earlier, autumn by then had gained a certain appeal. Maturation…maybe. As soon as Halloween ended, with its gala of ghoulish costume delight, we stepped into the realm of a holiday that seemingly grew less important with each passing year. Don’t take this wrong, I love this Fall fest. Back when I was a teen, okay…right before August, I had already gravitated away from Christmas.

Getting together on the fourth Thursday in November at my grandmother’s home with family, stuffing my face with traditional fare remains a very sweet memory. And not because of the pumpkin pie or candied yams. Perhaps, it’s the fact that it isn’t as commercialized. Or that for us in SoCal, when it arrives, we know our everlasting summer had finally left. Replaced by dropping autumn leaves and (don’t laugh) cool temperatures.

Merely getting together with kin…and not for another funeral, thank you very much.

The year very much strange bedfellows. Nixon resigning his Presidency last Spring, because of Watergate, and my current college girlfriend and me still together. Explanations for all varied. Like politics, she and I nothing alike, and I couldn’t have cared less…like my college grades. Maybe we didn’t have Paris, but there was the movies. After the two of us spent the festivities separately with relations — her sister absolutely hated me — we returned to our weekend pastime.

No, not that…honestly, where are you minds?

Together we’d seen “Chinatown” that summer, and would shortly return for an intimate Inferno at the same venue we were at now on this last day of the month. The famed Grauman’s Egyptian Theatre. Making our way to Hollywood and “The Boulevard” once more because I wanted to show my girl a good time…don’t start. Hearing how great a movie this was. Mystery, intrigue, and murder on an undulating train out of Istanbul from an author that was beginning to stir my interest.

And maybe I should just stop there…

4 Responses to “TMT: Orienting the Egyptian”