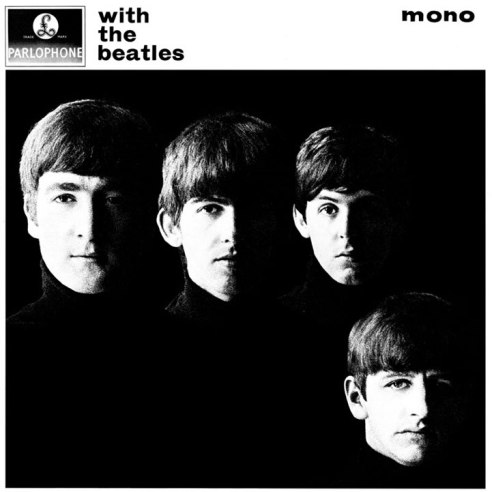 The With The Beatles album was going to make an impression no matter what. The important sophomore release for the newly in-demand group would gather attention from fans and critics eager to catch more of the British Invasion. Witnessing the expansion of Pop music, in the bargain. That it was released on November 22, 1963, the day John F. Kennedy was assassinated in Dallas, Texas, would be its counterpoint.

My Only: All My Loving. Written by Paul McCartney, this one epitomized the album and future songs from the Lennon-McCartney songwriting team. It’s filled with the yearning and joy that became a distinct trademark of Paul’s songs within the tandem. As well, the tight cohesion of the group in the chords and rhythms remains clearly on display throughout the 2:04 song — a length typical for the era and the group’s early work. Not released as a single in the U.S. or UK, it still got loads of radio airplay, with good reason.

My One: Don’t Bother Me. This was the first song written by George Harrison to appear on a Beatles album, and one worth promoting (even though ‘the quiet Beatle’ didn’t think much of it). The song was actually featured in the A Hard Day’s Night movie, and was a great example George’s deadpan song delivery and his underappreciated capability with lyrics.

7 Responses to “Reprise » My Only and One: With The Beatles”