This is the next entry in a Theatre… a Movie… and a Time, a series that was begun here. Once again, my good friend and author John Kenneth Muir has triggered another memory download by posting a new piece in his recurring feature called “1982 in Film”. His series reviews movies from the great genre year of 1982 on its 30th anniversary. In this case, it was a film that was a product of its time:

“Some audiences may see this whole subplot as propagandistic or nationalistic, but remember the context: this film was produced at the height of the Cold War, after the Soviet Union had advanced into Afghanistan.  The film reflects that worrisome time, and more so, reflects the American perspective of that conflict.” 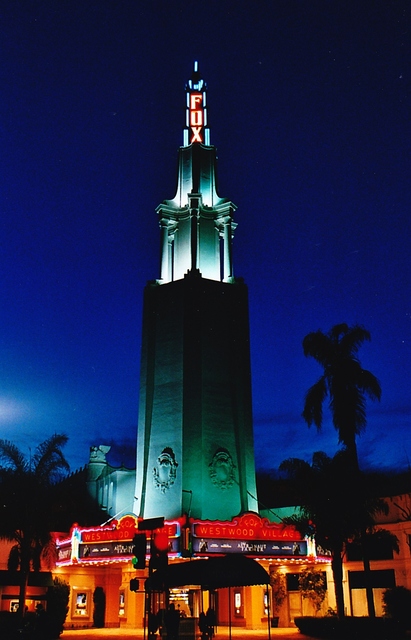 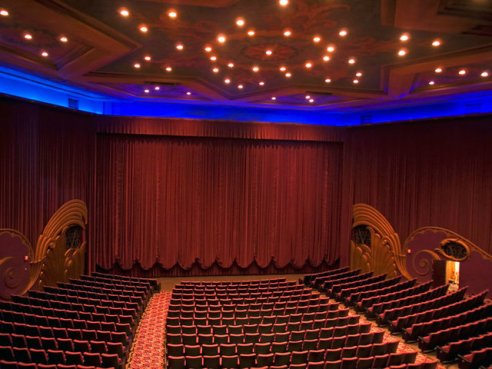 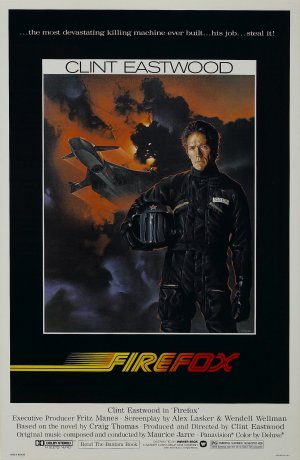 June 20, 1982: During this time, if I wasn’t in the neighborhood of Westwood Village watching a movie on a weekend, I just wasn’t anywhere. This area really was the closest facsimile to a college town on the westside of L.A. The locale right next to the U.C.L.A. campus had it all back then for college students or anyone else taking a date. Westwood had a number of multi-ethnic restaurants, places to hang out.

And, of course, a load of movie theaters clustered within blocks of each other.

The term ‘theater’ shortchanges some of these venues, though. Few multiplexes existed in the little shopping village turned theater district back then, and more than a few were of the iconic variety. In point of fact, ‘movie palace’ would be a more apt description for my favorite of the bunch. The Village Theatre was built in the Spanish Mission style and remains eye-catching to this day.

Since 1931, it has dominated the village intersection it was situated with its distinctive structure and 1500 seat capacity.

If there was a movie to be seen, especially if best watched on a big screen with 70mm projection and a high-powered sound system, like Clint Eastwood’s go with the techno-thriller Firefox, well of course this is where I’d watch it. For a Sunday matinée on the film’s opening weekend, I did just that. All by my lonesome, too — a certain someone else was working, and a little uninterested, at that. No matter. Bar none, it was the best place to have seen the Craig Thomas novel-based thriller.

Still is…studios continue to do their film premieres there to this very day.